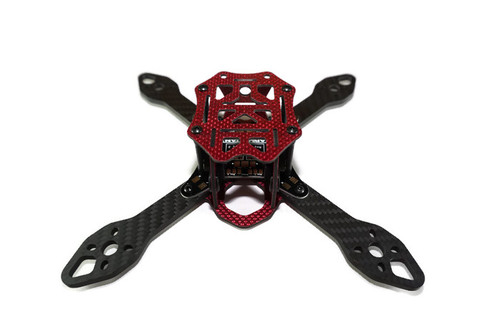 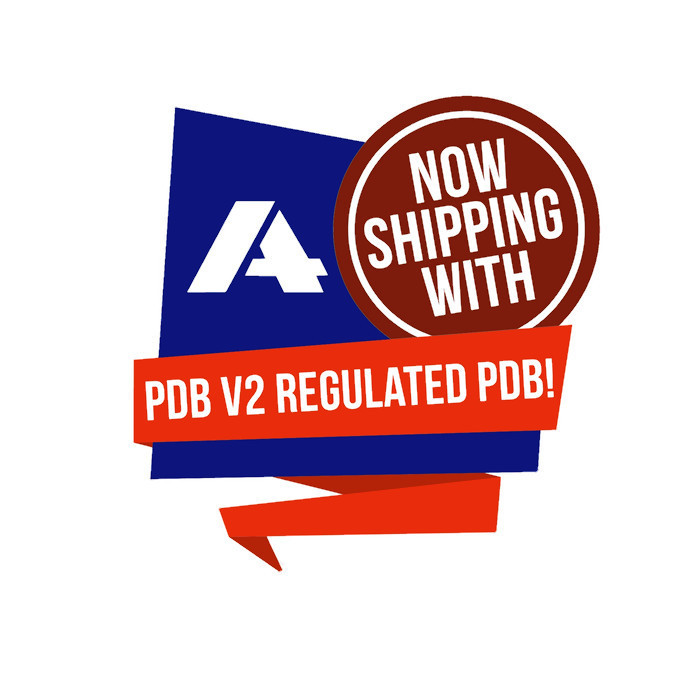 The second frame in the Armattan Lite series is here! Continuing to push the envelope in terms of pure race design and function this frame is a worthy successor to the SCX 200. This miniature SCX is set to dominate! Featuring innovative design elements, including in-frame VTX access and SMA joint protection, the stage is set for ripping speed!

A smaller footprint that sacrifices nothing in terms of power, speed, or component availability, the 180 SCX can be flown nearly anywhere! Wherever you fly it, you will be going fast.

Available as a frame, a DIY kit, or a complete FPV ready RxR build this small powerhouse will rip the gates and get you across the line first.

Armattan Lite frames are not lifetime warrantied; they are built for a different purpose. They will, however, be priced accordingly (read: very competitively). Armattan Lite will offer spare parts for cheap and continue to support one of the original visions of the company; to keep guys in the air without milking them for replacements.

WHAT ELSE IS NEEDED?

IF YOU WANT TO ADD FPV?