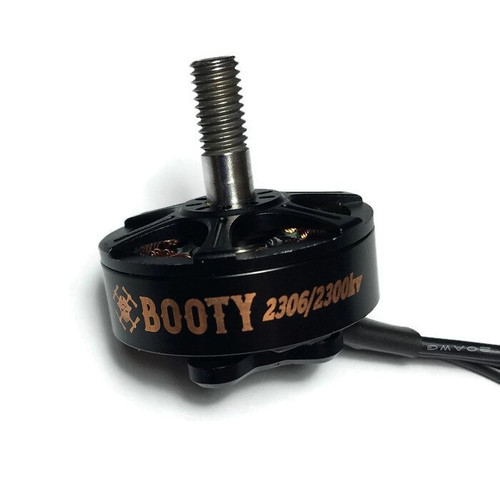 Redbeard was the fiercest, most terrifying pirate on the seven seas. They said his attacks and boardings throughout the Southern Atlantic and Pacific had amassed him a fabulous amount of treasure, the greatest ever known... the purest of all precious metals, he had.

His last great battle was against a tremendously big galleon, and it was very well armed. As ever, the boarding was a success, and they were soon busy moving the fabulous treasure from the galleon over to Redbeard's ship. Without doubt, this was a formidable haul of treasure, almost as big as what Redbeard already had. He rubbed his hands, thinking about continuing to multiply his riches.

Unbeknownst to Redbeard, the weight of the treasure was just too great and slowly, his ship began to sink. By the time he realized, it was too late.

Before the ship sank though, he saw the shore of what he thought was a deserted island. He steered his badly listing vessel towards the shore where he ran aground on rocks that tore open the bottom of his vessel, spilling the treasure across the shallow beach.

Redbeard and his men made it to shore safely but were taken prisoner by the locals who turned out to be savage cannibals. Consumed they were ...

The Cannibals, having gathered the riches, eventually changed their ways to become wealthy merchants who built the factory to make the Booty motors using the actual precious metals themselves.... Some say, when throttles are a full and there is a nic in the prop that's just right, you can hear Redbeard's bloodcurdling scream as the pot he was in came to a boil....

Marmotte 5 with Underdog motors-Ready to ship

Rooster 5 with Underdog motors-Ready to ship

Badger 5 with Underdog motors-Ready to ship