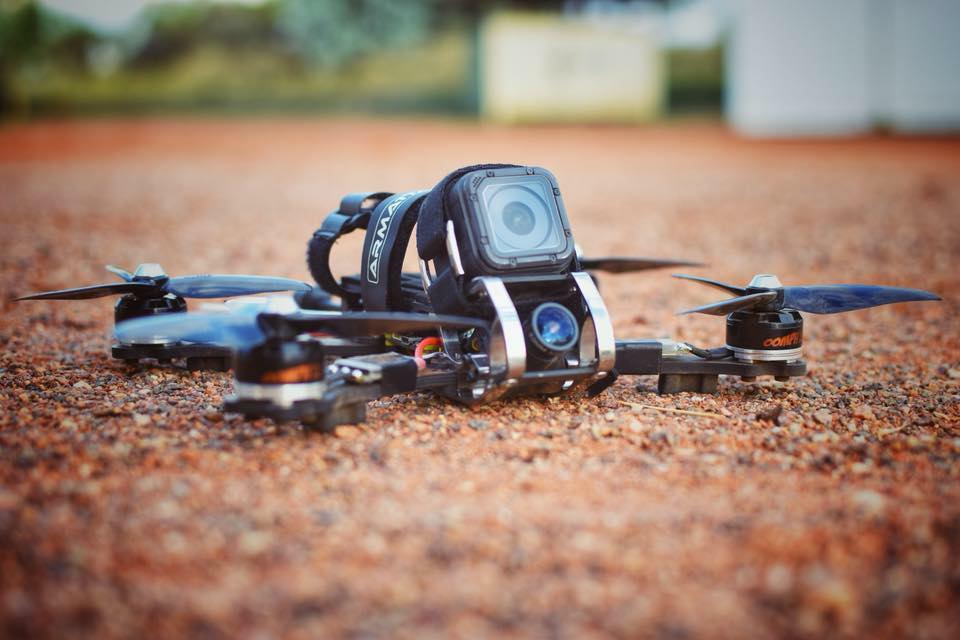 Hype is defined as extravagant or intensive publicity or promotion. To hype something is to promote or publicize (a product or idea) intensively, often exaggerating its benefits.

The Armattan Rooster is no hype. No promotion, no puff, no fluff, no stunts can be performed to exaggerate how extremely well thought out this design is. No publicity, no flight footage, and no pictures can truly give justice to what we have done here. This model represents years of trials, errors, refinements and, above all, passion.

Hype is not real… Hype is not tangible. Hype is made up fairy tales and false promises. This design is real and those of you who get to hold the Armattan Rooster in your hands, will understand just how tangible real innovation feels…

The Armattan Chameleon release back in December 2016 served as inspiration to many frame designers over the last year. The lower CG and the cage style protection for the FPV camera in a frontal impact has now been replicated in several similar applications in design. All of them with their own merits and downsides.

The Armattan Rooster takes the Chameleon concept to a completely new level. Stronger materials, improved design and better provisions coupled with the ability to swap arms with ease.

When we released the Chameleon, I felt that it would be really hard to top that. I remember asking the guys we work with "where to from here?" as I felt rather overwhelmed trying to make something even better than the Chameleon.

This is part of the reason it took so long between the Chameleon release and a new flagship release. The longest hiatus in new releases since the inception of Armattan, in fact.

Here comes the Rooster. Where to from here? Well, rest assured we have not taken our thinking caps off just yet.

Very special thanks go out to Jason Hay.  Thank you so much, Jason.