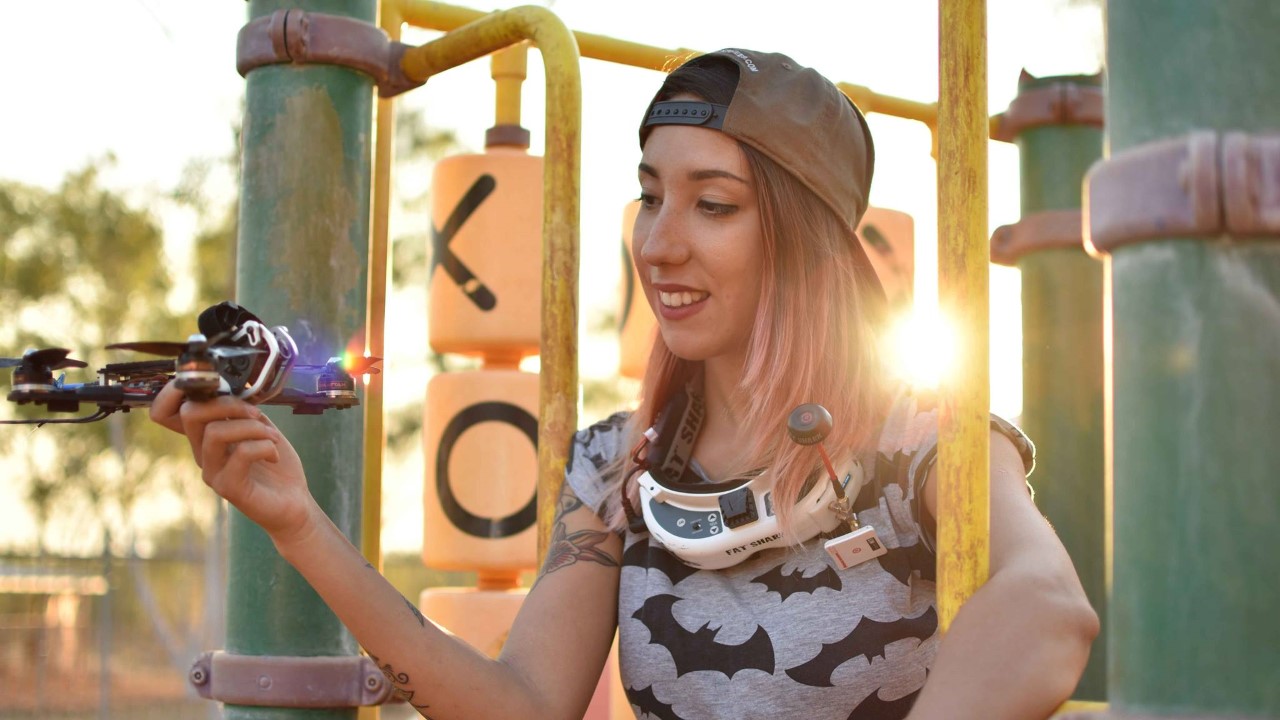 I'm a French 26 years old quad pilot, currently living in Australia. I love flying, travelling and spreading the love of FPV.My first steps in RC started in 2014 when I received my first quadcopter. It was a small toy that could only be flown LOS and even if I liked it, I must admit I didn't fly it that much.In 2016 I discovered a Youtube Channel called Ummagawd and immediately got hooked by the possibilities of FPV. This is how I got into our community.
I built my first quad in December 2016 and seriously started flying in February 2017.

I've been flying non stop since then and I love our hobby and community more and more everyday. 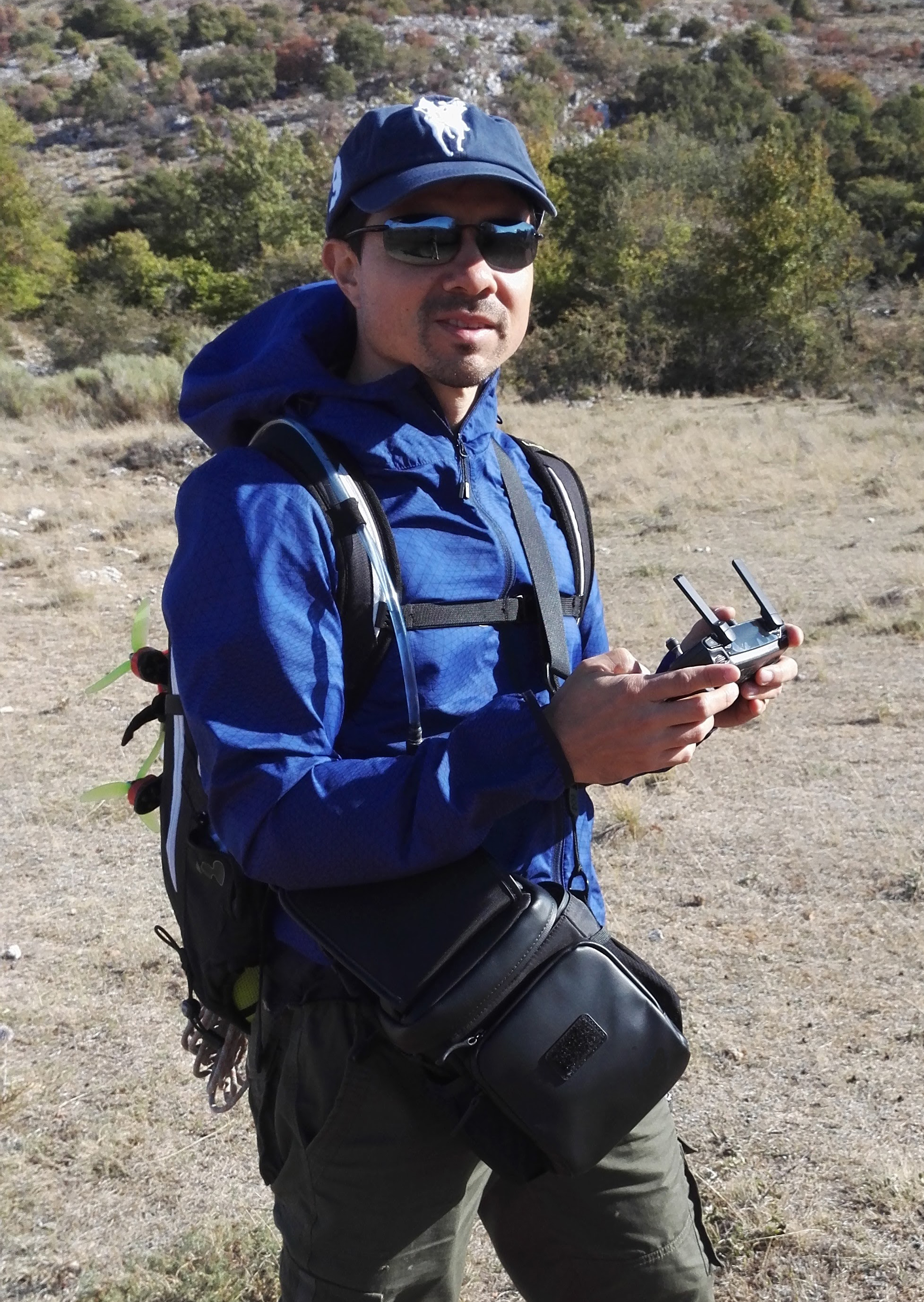 I'm Dom from south of France. I started occasionnally flying small gliders and quadcopters in LOS a few years ago before discovering videos of Rotor Riot in summer 2016.
I built my first fpv quadcopter in november 2016 and destroyed it about 2 months later.
My passion for FPV was only starting and I would fly every week at my local field trying to replicate the tricks I was watching on youtube videos. That's when the field guys gave me the nickname Corledrone...
Beginning of 2017 I was lucky to join a group of great pilots living in my area. I learned a lot from them and I discovered the fun of flying in abandonned places and beautiful sceneries.
Being able to represent a company like Armattan is an opportunity I could only dream of, until now. I thank them so much for giving me this chance.
YouTube  https://www.youtube.com/channel/UCT-OyM5w9slUnC3zYnLMSdg
Instragram  https://www.instagram.com/corledrone/ 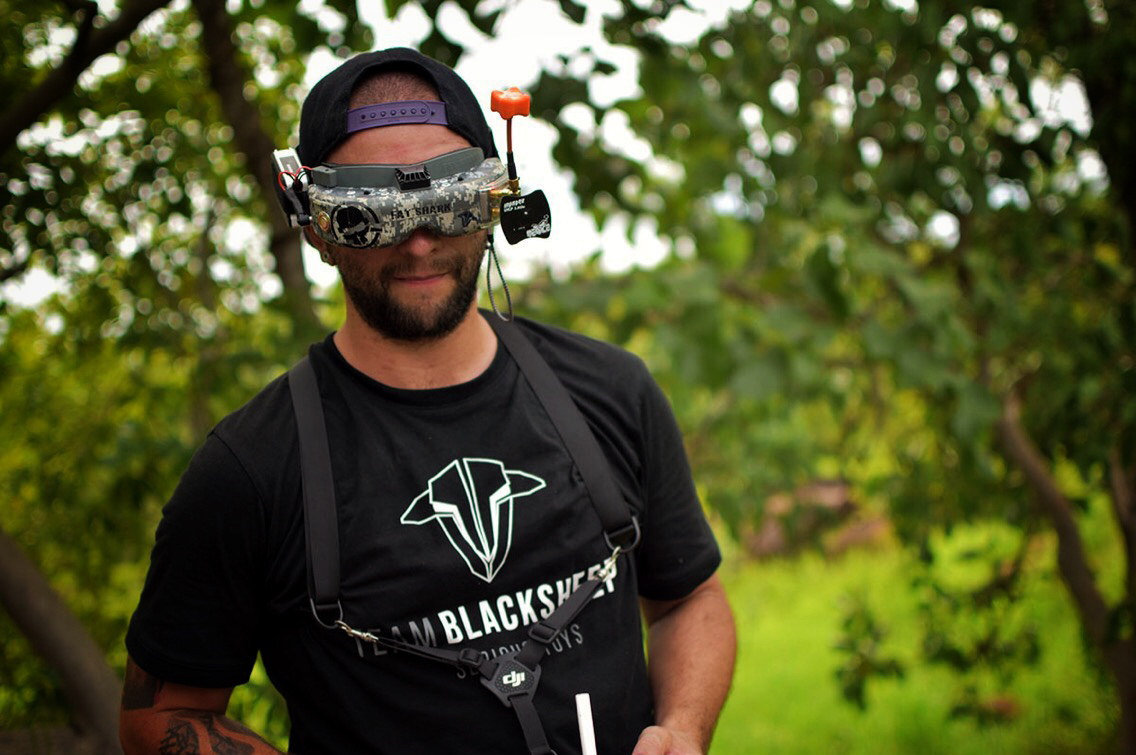 My first steps in RC started when I was 12, when my dad decided to teach me how to fly RC planes. A friend of mine introduced me later to quadcopters in 2014 and I started flying drones LOS. My first drone was a 10inch Reptile 500, on which I tried to install a FPV camera, but it never really worked. I also practiced on a micro brushed quad called QBot by Hobbyking. At that time I was still using a Turnigy 9x controller modified with a Frsky module and OpenTX. In 2016 I discovered a Youtube Channel called Flite Test that led me to Rotor Riot and I was amazed by the possibilities of racing/freestyle quads. This is how I got into our FPV community for real and I bought my first RTF 5inch "racing quadcopter" a few months later, a Eachine 250 Racer. After that I quickly switched to a custom build using a RD210 frame at the end of 2016 and that's when things started being very interesting for me. I have been proudly supported by Armattan since December 2017, and I'm currently planning to fly my 5inch Roosters all over the world while enjoying my journey into FPV more and more everyday.