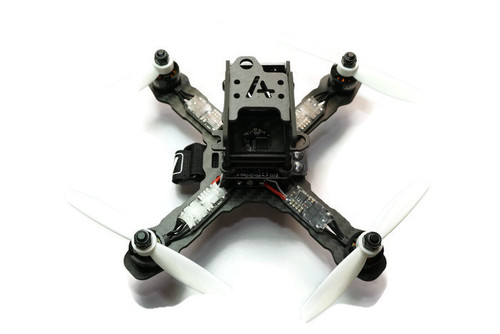 The FPV Morphite X155 frame is a 3mm Carbon Fiber unibody true X quad which features the MRP POD designed by Florent. The POD houses your vTx and HS1177 style FPV camera for protection along with an optional LED tail light so your friends can see you as you leave them behind! This is a great FPV Quad for backyard and park flying fun. Fast and extremely agile.

WHAT ELSE IS NEEDED?

All carbon fiber parts of this model are backed by our lifetime warranty.