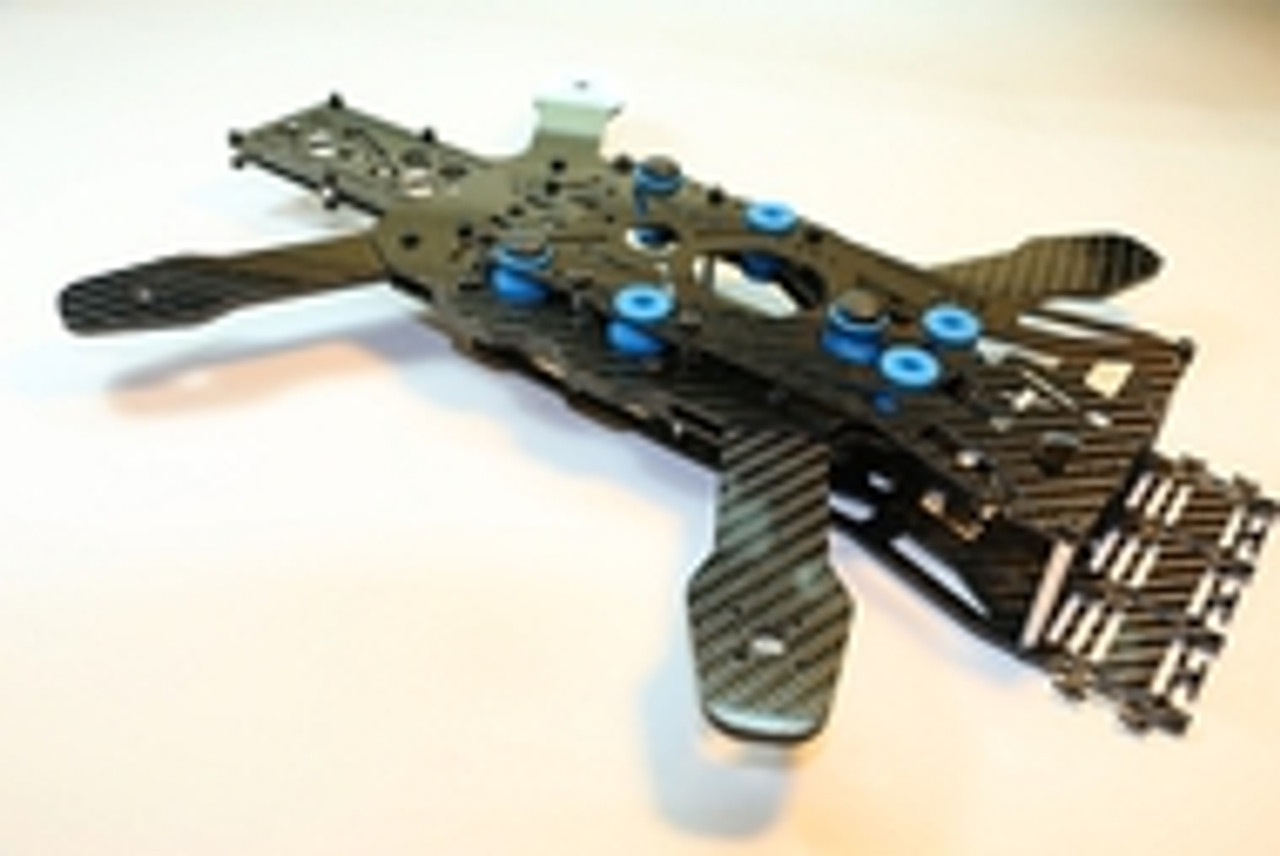 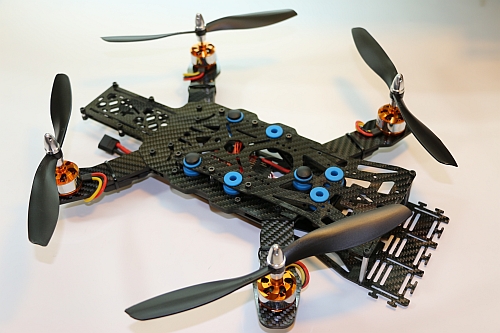 This frame is the culmination of months of development. In fact, no other frame produced by Armattan has ever gone through such rigorous design process. Many prototypes were cut, assembled and tested. The final result is nothing short of an engineering feat. And for this, we have Andrew Meyer to thank. No other model in the world is designed this way. This is a truly unique design.

Andrew, AKA, Maymayday on RCGroups, has paid close attention to the feedback we received from end users. Prototype after prototype, he successfully integrated every single suggestion we received into this final design. Not only is Andrew an RC enthusiast and advanced FPV pilot, he is also an engineer. His expertise really shines through on this design.

Lightweight and ruggedness are two things that are very hard to achieve simultaneously but this frame rises to this challenge. The full carbon fiber construction makes for a very tough platform.

The carbon fiber used is high-heat-pressed twill 3k carbon fiber and it is literally unbreakable. The only RC models in the world warrantied against breakage in a crash, FOR LIFE, are using the exact same material. They are the CF acrobatic series by Armattan.

This FPV model uses gimbals bobbins to secure a top and bottom plate referred to as "clean plates." This is a far superior vibration absorption system than the more commonly used rubber and threaded metal bobbins. It actually doesn't really compare. This frame will deliver outstanding footage. Forget about jello in your video even if you use high KV motors for fast flying. There is no jello even if you tried to have jello.

Just like all Armattan models, this model can be purchased as frame only, DIY kit (kits include electronics and all the hardware necessary to assemble them yourself), or Receiver Ready which is referred to as RXR models. The builds and DIY kits come with 2822/1800KV motors and 30 amps, simonk ESCs. 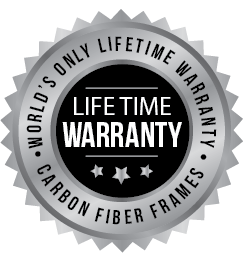